Be Careful What You Sign: 5 Tips for Avoiding Hospital Employment Nightmares

Three orthopaedic surgeons were offered what they called a “sweet deal” by the hospital. But the deal quickly soured after the practice opened its new doors.

The hospital’s patient registration system was cumbersome and created hour-plus wait times. Physicians were required to use clinical staff that had no orthopaedic training. A facility charge was tacked on to each visit by the hospital’s billing department, angering long-time patients. And because there was no plan for storing or retrieving thirty years of paper charts, the practice had to place a storage unit alongside the hospital.

Patients complained and started going elsewhere. Staff quit. The practice’s former manager was fired. And the physicians began interviewing former clinical staff and plotting how to get out of the hospital’s contract.

If these surgeons were my clients, I would have asked a lot more questions before they signed the deal. Good counsel doesn’t only review terms. Good counsel provides strategic advice to ensure a successful transition and an outcome that’s in the physicians’ best interest.—Patricia Hofstra, healthcare attorney with Duane Morris, LLC, in Chicago, Illinois.

Unfortunately, these physicians didn’t consult with counsel about anything other than compensation and a non-compete clause. Here are five tips that can help you avoid their nightmare.

1 Don’t rush. Ask a lot of questions. You are in the driver’s seat.

Hofstra says these physicians should have asked for concrete details about the transition plan, clinical staff experience, and computer system. “The hospital has a lot to gain if you decide to become an employee,” reminds Hofstra. “Your best opportunity to negotiate a favorable deal is before you sign. It’s ok to take your time, and even to be a little pushy.” Hofstra routinely asks hospital administration a series of detailed questions on behalf of clients. Download the list

Indeed, a 2013 Merritt Hawkins Physician Income/Revenue Survey indicates that the revenue generated by physicians in all specialties is far more than what their affiliated hospitals pay the physicians in salary. According to the survey, the average physician earns a hospital $1.5 million a year, with some specialties bringing in more. General surgery brings in $1,860,566. Hematology/Oncology brings in $1,761,029. These, over physician compensation of $343,000 and $360,000 respectively, according to the survey.

So take your time. Insist on answers and written timelines and to-do’s before you sign. The hospital needs you. The “sweet deal” will wait.

In our firm’s surveys of physicians and their experience with hospital employment,one thing is clear: the positive of a steady income must be balanced with the reality of giving up autonomy. Hofstra agrees. “Evaluate why you are exploring employment. What is your goal? What are you willing to give up?”

In our survey results, employed physicians lamented frustrations such as working for managers you can’t hire or fire, attending a lot of meetings, and having little or no authority to discipline, hire, or fire the clinical staff — especially if the hospital is unionized. Respondents also said they had little or no decision-making authority over practice operations or billing, and had to obtain approvals for nearly everything.

If you are salivating over the thought of a steady income, these realities may seem like small potatoes. But ultimately they can become big frustrations that can create tension and stress, and erode trust. Be sure the paycheck is worth the pivot.

Because they never asked, the three orthopaedists were surprised to learn that someone from oncology would be their interim manager, and that no one in billing understood orthopaedic coding. “Operational details are not often specified in the contract,” Hofstra explains, “but you still need to understand them.” For example:

4 Get the 411 on billing and collections.

“Physicians need to have as much rigor about the billing as they do about compensation,” Hofstra advises, “and often the two are linked because of incentives.”

Some hospitals insist the practice use their central billing office. Others prefer physicians contract with a third party. Either option is ripe for errors and lost revenue if you don’t plan properly. Hofstra suggests a litany of questions, such as: Who is responsible for verifying eligibility and collecting unmet deductibles and coinsurance at the point of service? Who is doing the coding, and is that person is trained in your specialty? Are you indemnified if untrained staff inaccurately code on your behalf? Which reports will you receive monthly to ensure they are doing their job well? “This last question is especially important if part of your compensation is tied to collections,” she adds.

The transition will also require you to re-credential all physicians with all plans. That can take months, so find out who is responsible and get them on task.

As happy as some physicians are to dismiss the hassles of managing a private practice, years later, some will choose to return to independence some day. “Be sure to clarify all aspects of the hospital’s non-compete clause as well as your options for getting out of the deal, with or without cause,” advises Hofstra.

A sking whether or not you can “take back” staff and patients is a no-brainer. But what happens to your contract if the hospital is acquired by or merges with another system? Or, the hospital decides it doesn’t want to employ you anymore? Don’t forget to include questions like these in your contract diligence.

According to Hofstra, the most important thing is for physicians to know exactly what they are getting in exchange for what they are giving up. “Both the hospital and the physician must have a meeting of the minds regarding the transaction,” she says. “That’s the best way to avoid a disconnect of expectations.” 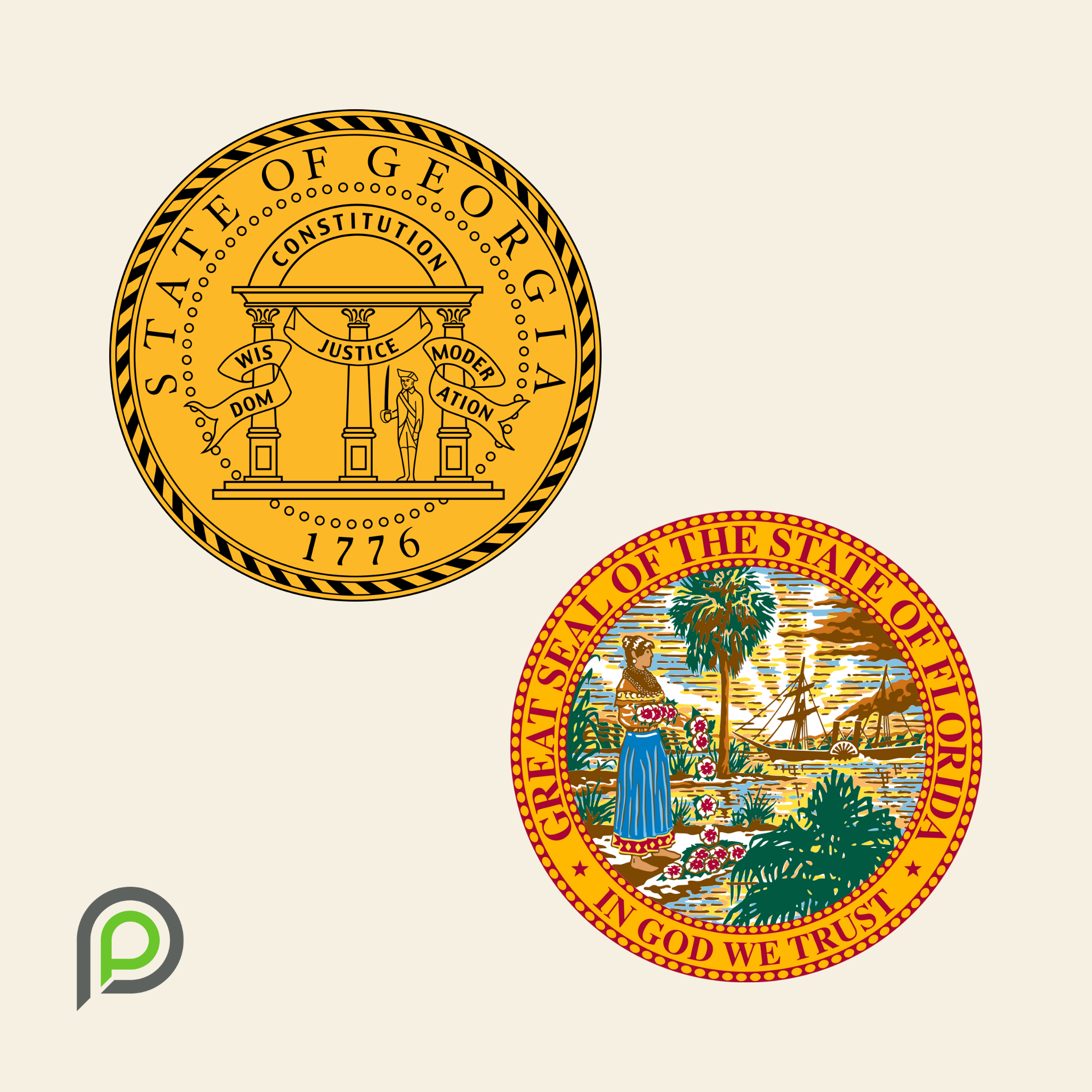 PracticeProtection Now in Florida and Georgia for Physicians 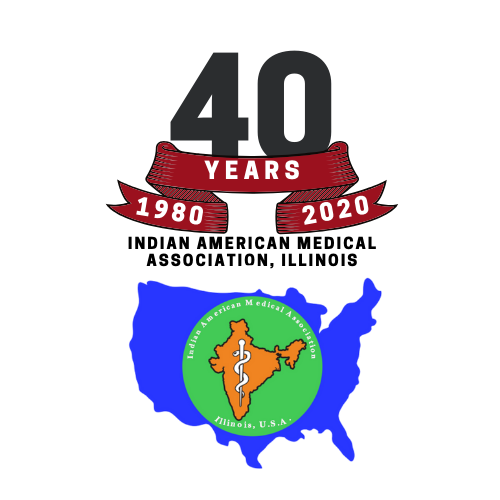